In the ancient days, long before any mortal memories or records, the world was home to strange civilizations of mysterious inhuman elder beings. They may have ruled over the surface lands for many hundreds of thousands of years and raised great cities and empires, but nothing of them remains. Some 10,000 years ago, great glaciers moved south and buried the land to the shores of the sea under miles of ice and snow, anihilating everything in their path and grinding it into dust. 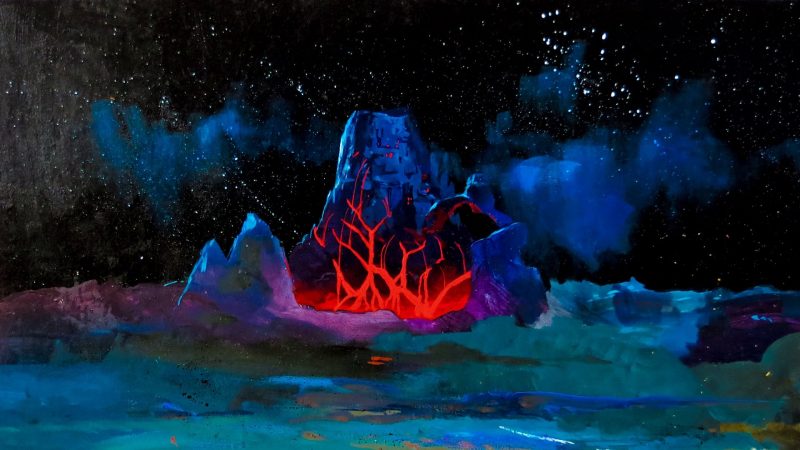 After several thousands of years, the age of ice and snow came to an end, with the glaciers retreating and the barren rubble slowly turning into new forests. As life returned to the northern lands, so expanded the reach of the serpentmen, who claimed much of them for their ascending empire. For over 2,000 years the serpentmen empire span across the lands on both sides of the sea, but even their time eventually came to an end.

Dark haired barbarians from the east settled on the borders of the empire, and as they saw the power and reach of the serpentmen decline with every generation, they eventually invaded the northernmost provinces, creating a mighty kingdom around the Great Lake. As the serpents retreated further and further south towards the coast, the power of the Lake Kingdom grew, and it became home to many great sorcerers. Though like the serpents before them, their time of greatness and power wouldn’t last forever, and their great cities and towers were abandoned and fell into ruins. The remaining people eventually mixed with other barbarians in the great Woodlands to the west and the mountains in the east, becoming the barbarian tribes of the Witchfens and the Plains. 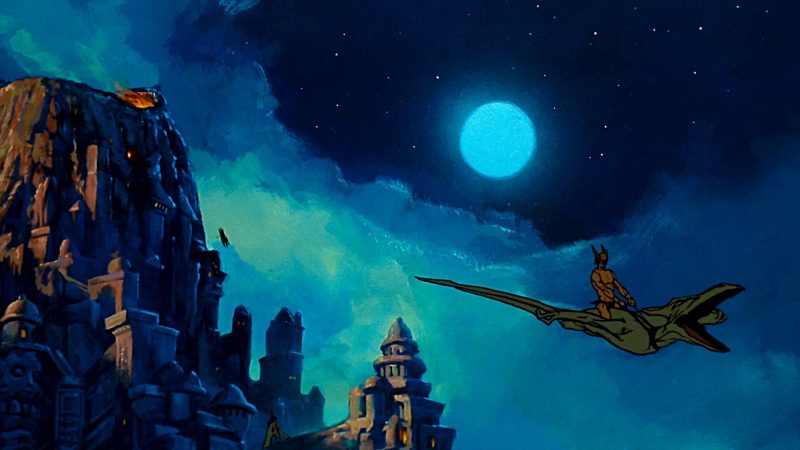 Though the empire of the serpentmen had survived the rivals that had driven them from the northern provinces, they had lost much of the great power they onces possessed. So when new barbaric peoples appear on their borders, led by four powerful sorcerers who had united the tribes under them, the serpents stood little chance to resist them, though the wars of conquest ranged for many decades. The invaders conquered all of the great Grasslands and much of the coastal lands north of the sea, driving the empire from the north.

Greatly weakened by the decades of fighting a losing war, the serpentmen eventually suffered a great revolt by their mortal slaves in the provinces most directly affected by the fighting, which ultimately led to the creation of the new kingdom of tbe Southlands. 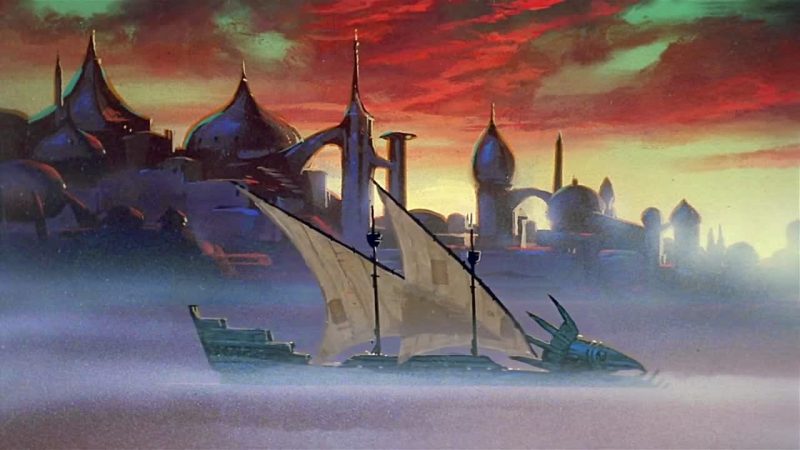 With the hated serpents now no longer on their borders, the sorcerer lords turned towards securing their own hold over the lands they had conquered, and soon came to be elevated to be worshiped as living god kings. They also became each others greatest enemies, competing over the most valuable farm and graze lands along the large rivers that run through the great valley of the Grasslands.

After the death of one of the god kings and the conquest of his land, and the usurpation of another by his closest lieutenant, the three remaining realms have been at war with each other every few decades. The increasing taxes, endless conscription of soldiers, and ruthless pursuit of dissenters by the templars during these wars have frequently driven farmers and deserting soldiers to flee into the densely forested hills that surround the Grasslands on the west and east. The mixing of the refugees with the local barbarian tribes has led to new unique societies that follow their own rules and customs.

Over the last ten years, the fighting between the god kings has become excessively fierce and destructive, causing peasants, merchants, and even some nobles who have fallen out of favor to flee into the wilderness in numbers rarely seen before. Instead of integrating with the people who have lived in the hills and valleys for many generations and adopting their customs, the recent newcomers outnumber the native villagers in many places or even set up entire new towns of their own.

One thought on “A short history of the world”