I am not usually a fan of megadungeons. Or to be more precise, I am not a fan of the concept of mega dungeons.

Dungeons that are on a colossal scale are a different story.

In a moment of inspiration, I got an idea for an awesome buildings to put somewhere in the forest in the Green Sun campaign and while I was doodling around with possible floor plans, it turned into something increasingly more concret and fun. It’s an absolutely enormous temple that looks similar to this.

But scaled up to this. 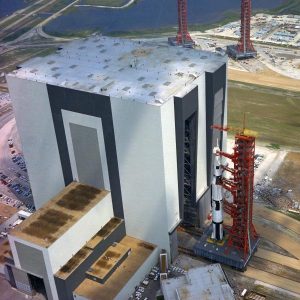 And on the inside, I think it would look something like this. 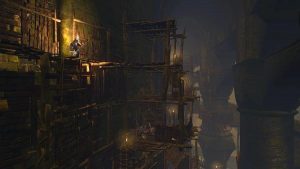 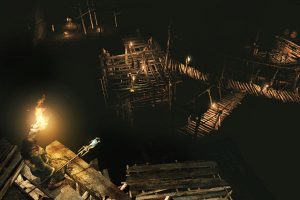 The floorplan consists of 29 vaults that are 30 x 30 meters at the base and between 120 to 180 meters in height. To not go insane with the maps, the platforms and bridges are arranged into 5 levels.  To hold up the roof, there are also 4 solid “towers” of 30 x 30 meters in the corners, which have 10 internal levels of rooms, and 4 in the center of the building that have 12 levels.

That’s just shy of 200.000 square meters of floor space. Or 5,350 5-foot-squares. However, in practice most of that will either be open air for the vaults or solid stone for the towers. That’s still something like 400 “rooms”.

This should be fun.

One thought on “The MEGACHURCH!”