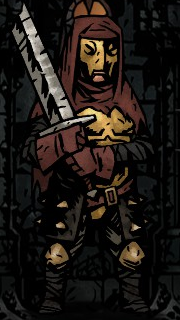 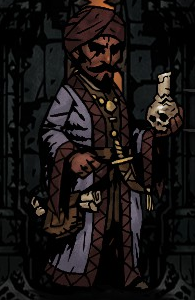 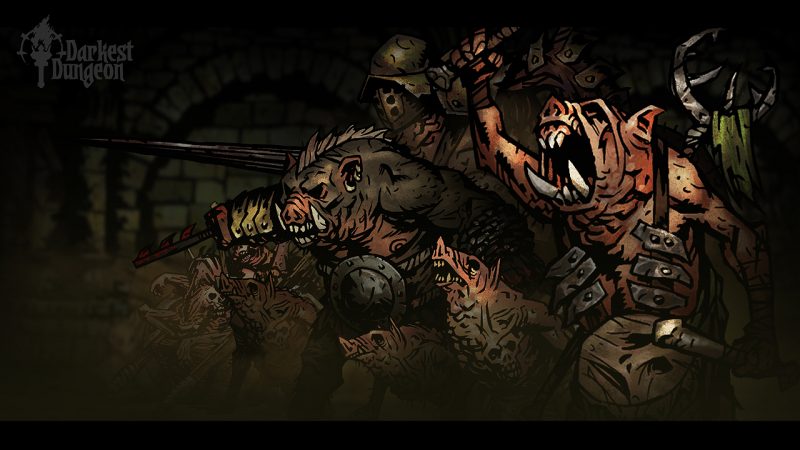 One thought on “I’ve started to love the Darkest Dungeon”