Every model builder should know what kitbashing is. Why isn’t mapbashing an established technical term among map makers? 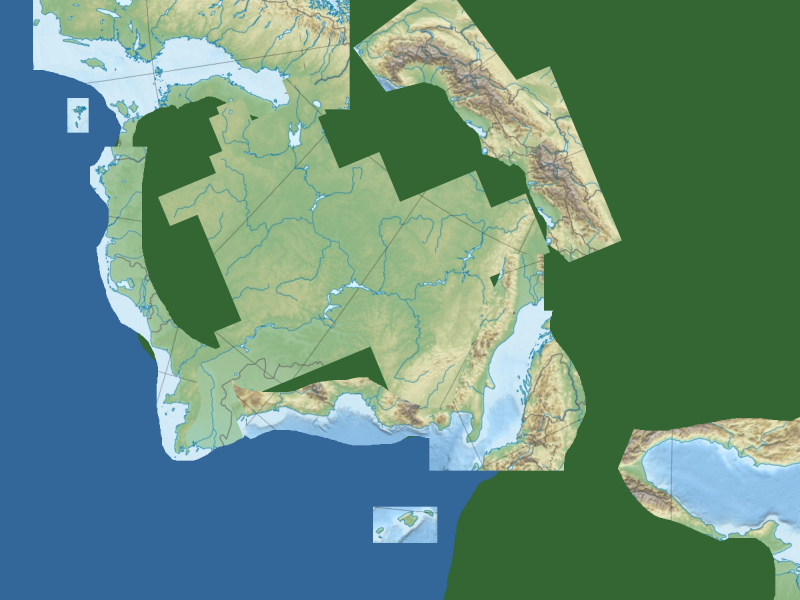 While I was working on a new map layout for Kaendor that better reflects some design changes I’ve decided on, I was comparing notes with other mappers and noticed that on my scale reference Europe map, that the Adriatic Sea had almost the exact dimensions as the narrow sea in the middle of my sketch, and Italy was a close match to the mountain range I want to put to the West of it, if you just rotate it a little bit. On a map of Europe, there’s something very close to any geographic shape I had in mind, and so I just kept cutting out more pieces from my reference map and cutting and rotating them until it looked like this. I didn’t even use scaling and mirroring, with is additional options you can use for something like this. 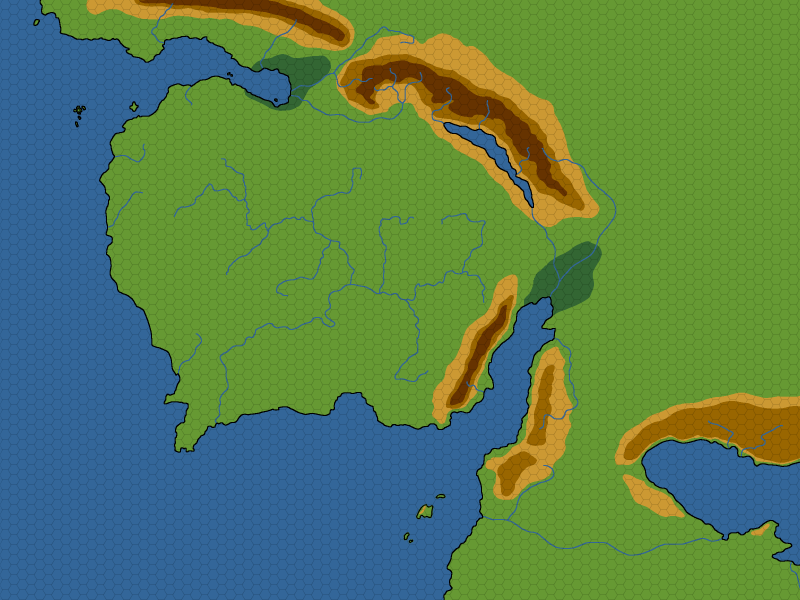 Like with my hugely popular technique to make hex maps, I’ve been using GIMP for this. Though I am certain PhotoShop has all the features for doing this as well.