It’s already two months late, but everyone else seems to have missed it too. The first printings of the Basic and Expert rules by Tom Moldvay and David Cook were done all the way back in January 1981. 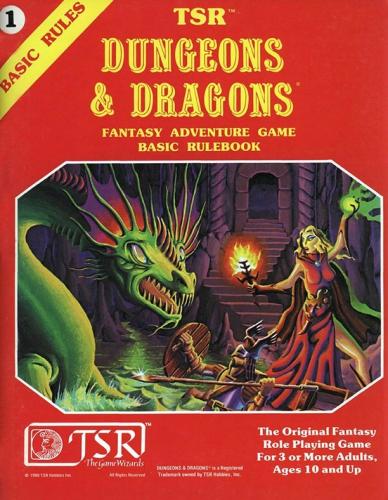 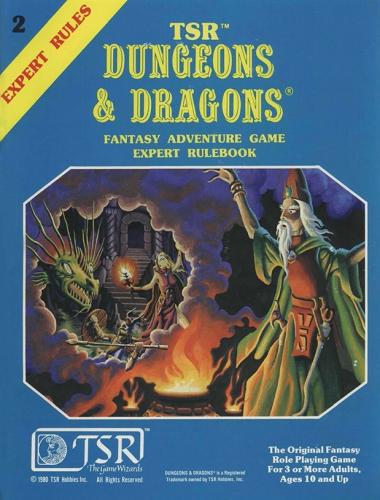 And what a game they made!

After I started playing D&D when 3rd edition came out, I went for many years before I ever even heard of something that was occasionally mumbled about in the background called B/X or BECMI. And it completely stayed under my radar until six years ago when I took my first actual look at it, having it filed away as “that D&D light version where elf is a class”.

From the way that I remember it, the oldschool revival seemed to have started very much as an AD&D thing (though Basic Fantasy was actually the first retroclone) and that was a game I had tried getting into but bounced off very hard. But in the later years, when the return to older games morphed more into a forward evolution of those old concepts, B/X really seems to have established itself as the primary focus and reference point for oldschool roleplaying. Hard to say how things will be in another 40 years, but I am quite confident that this game will be staying with us for a long time to come.