About a year ago I’ve sat down and wrote a list of elements that would evoke the atmosphere and style that was really at the heart of my inspiration for the Ancient Lands, which over the many years of working on it had regularly strayed off into other, more generic direction. Writing these ideas down as Project Forest Moon started probably the most productive phase of my whole work on the setting and in hindsight feels like a second moment of the settings inception. When I looked back at the original first outline I made, pretty much all the important elements were already there and the following five years were spend on toying around with various mechanics and researching background information on society and technology. Much of which ended up being discarded as irrelevant and uninteresting for campaigns. Figuring out what doesn’t work and why is a major and important learning experience, but It was only in the last year when I finally learned how much atmosphere is actually much more important than lots of methodical detail. 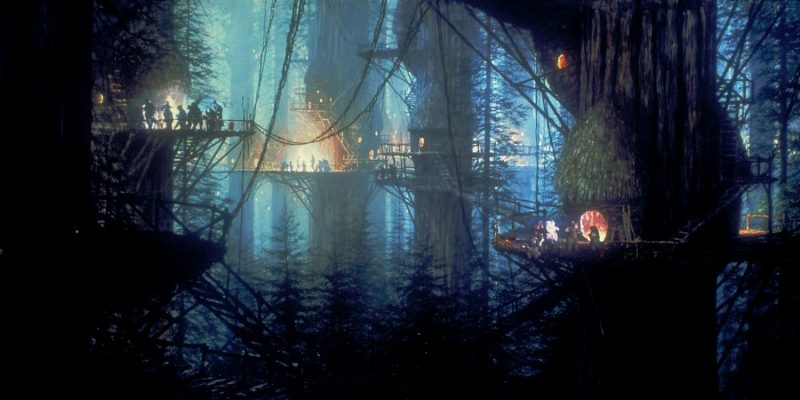 Project Forest Moon turned out to be an astonishing success for myself which lead me to declare the setting as basically complete three months ago. Well, at least so far as having reached the beta stage. And to focus my efforts on the final push to smoothen out the remaining rough edges I made another list with the elements that still are not as prominent as they should be and the ways I want to deal with them.