Yesterday I was watching John Carter again and it really is a corny B-movie with an awful script and badly acted protagonists. But that’s the case with pretty much all fantasy movies except for Star Wars and Lord of the Rings (which often are corny blockbusters with an awful script and badly acted protagonists). And while I think that it could be argued that it’s a bad movie, it certainly is a really nice looking movie with a lot of cool ideas. Basically the ideas that are taken directly from A Princess of Mars and are not new additions for the movie. You know, the ideas  that Star Wars ripped off to huge success.

And some of them I think I really want to grab myself: 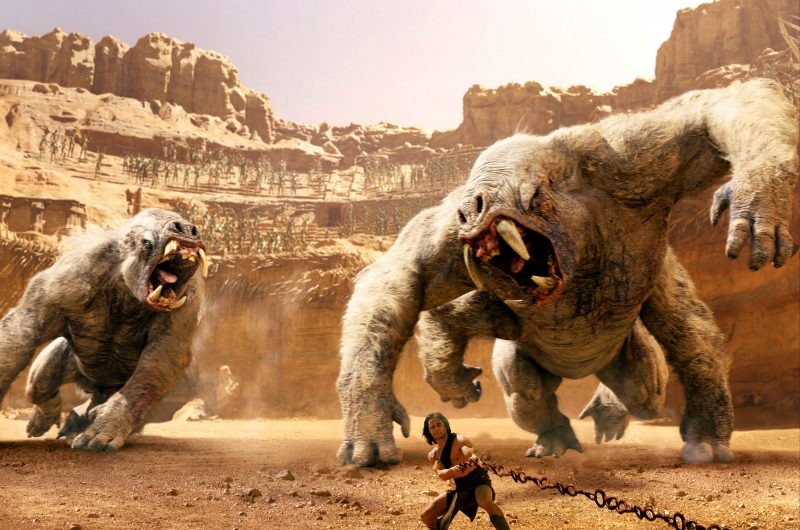 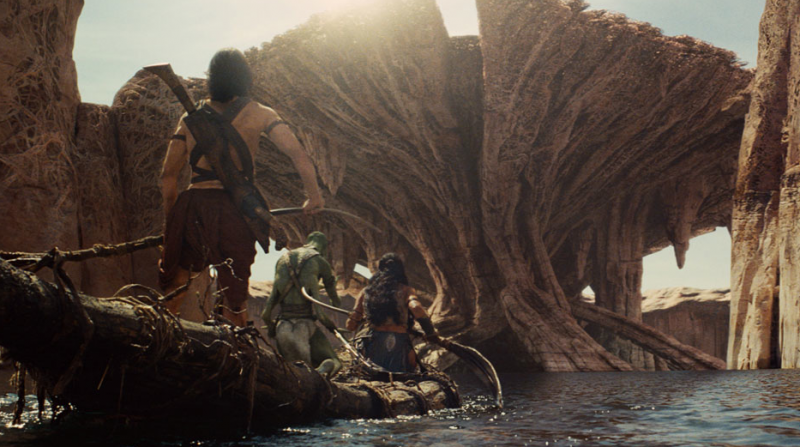 That Petrified Giant Tree Thingy Shrine. The only problem I have with this design for a dungeon is that it’s not nearly big enough in the movie. It needs to be ten times bigger and then it totally has to be an adventure site for my campaign. 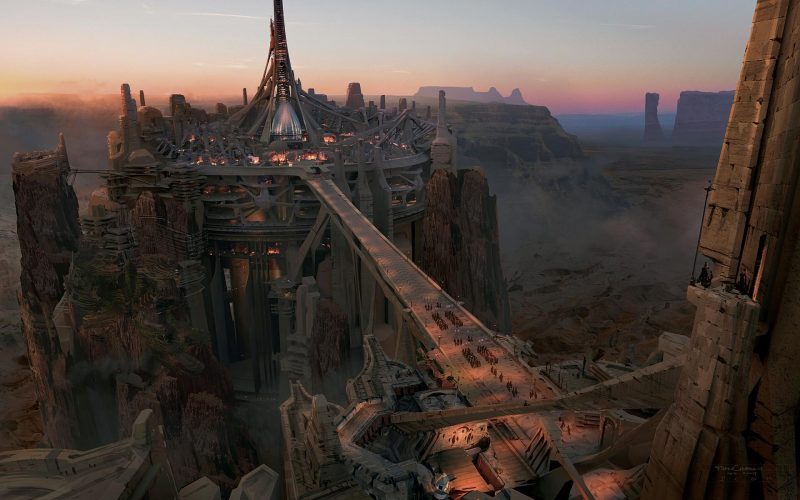 Helium looks awesome. It just needs a thick forest in the canyon below the cliff and can go straight into the Ancient Lands. (As a Tree Weaver castle, I would say.) 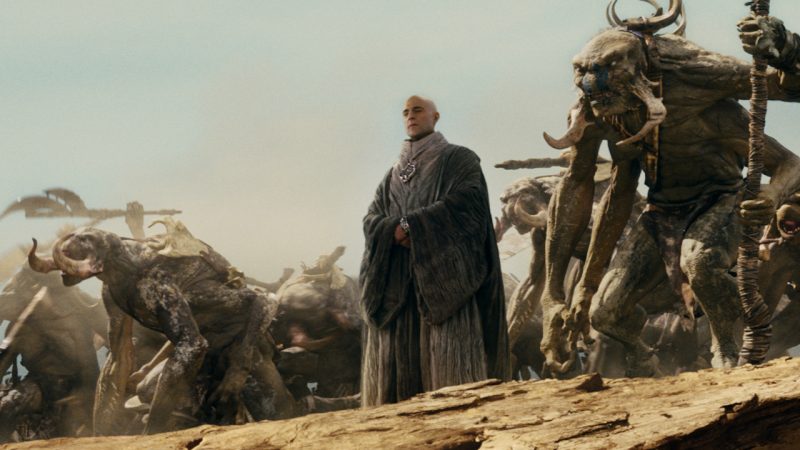 Those meddling sorcerers. Don’t really have a clue how, but I like the idea. And I really like that their powers are mostly illusions and mind control but that they absolutely suck when having to fight themselves, which makes them much more interesting as actual antagonists. big open question is what they would try to accomplish in the Ancient Lands.

And since we’re at them, the Warhoon tribe is really gnarly looking. I said I need some better ideas for the raksha. I think this could be it. 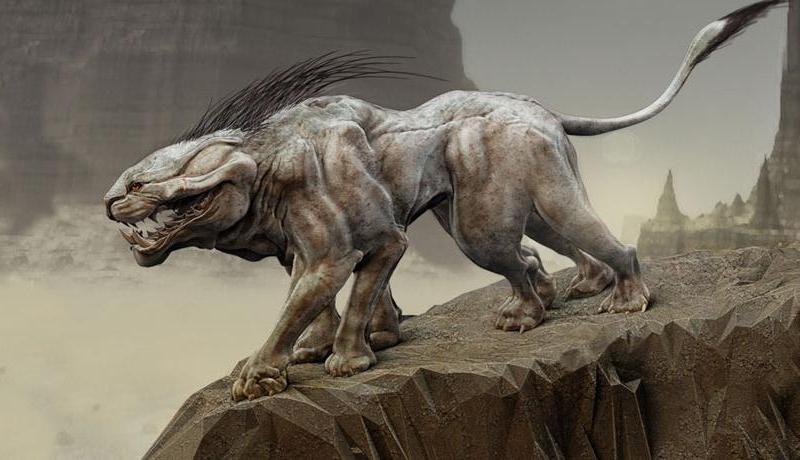 Not appearing in the movie, but I really like this design for Banths. I think this is what I’ll make my arags look like instead. (My original inspiration were varren from Mass Effect, which really look remarkably similar to this, just more fishy.) 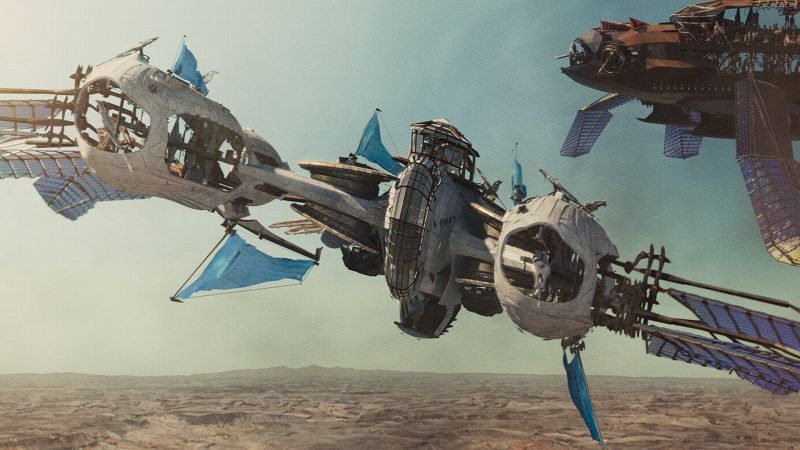 Here I am still really conflicted. Airships are totally awesome! But I feel like they would be a huge change to the setting as a whole. The concept for the world is one of wilderness adventures in a somewhat more primitive world and having the ability to fly over the forests instead of slowly crawling through the underbrush and paddling along rivers would be a drastic departure from that.

But they are really, really cool.

And they would not actually be a radically new idea for B/X-BECMI. Elves and Halflings have been given the ability to make airships very much like these in the Companion Set way back in 1983.

I guess what would be needed is to make these things incredibly rare and put some severe limitations on how far and long they can fly before requiring a stop to resupply. But I guess that’s worth a whole post in itself.