How can I wear the harness of toil
And sweat at the daily round,
While in my soul forever
The drums of Pictdom sound? 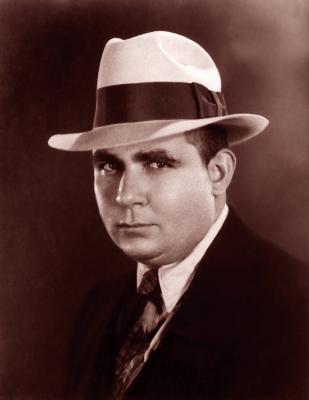 What is it with this picture of Robert Howard? It’s probably the most well known picture of him that gets used the most. Far be it from me to claim to really know a man who lived on the other side of the world and has been dead for 80 years, but I always feel that this isn’t really him. This is Robert Howard trying to pretend to be someone who he is not. As far as I know, this is the only picture of him with a tie and a hat (at least this hat). And it doesn’t match the way he described himself in his writings and correspondence at all. Maybe his agent demanded this picture for promotional material or it was him dressing up in costume (there’s a couple of pictures of him posing and showing off his collection of anachronistic stuff). This probably is purely subjective, but that look on his face never seems to me like a man looking cool. It looks like a man trying to look while feeling very akward. This just doesn’t seem to be him.

Especially when compared to other existing pictures of him. 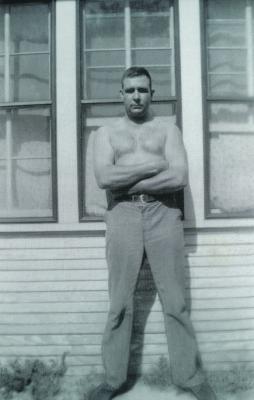 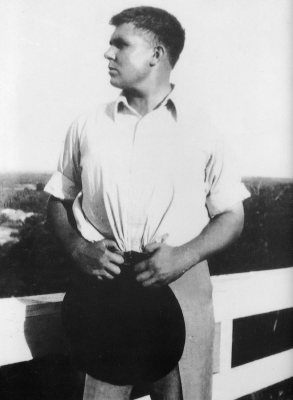 This seems to be the real Robert Howard, how he actually was and how he wanted to be seen. He clearly had his problems and who knows what had been going on inside his head. But I think that picture with him in a suit really is doing the man a disservice. It doesn’t seem at all like the way he should be remembered.