When it comes the the discussion of how medieval and ancient soldiers were actually equipped and fought in reality, something that comes up all the time is the mention of authentic artwork from the time that shows various weapons and how they are being used.

I admit those as evidence, but I dispute that they are proof.

Art is art. Not documentation. Sometimes art can be helpful in figuring out how certain things needed to be constructed to work, and held to be efficiently used. But in those cases you still have to try and replicate the depicted construction or handling and try them out to see if it actually solves problems people have encountered with modern recreations.

People have build plenty of ball and chain flails and studded leather armor over the recent years, but nobody has ever demonstrated that those can be of any use in a fight.

My favorite example of why authentic contemporary art can not be used as proof that people actually did things that way at the time is the 1987 movie Predator. In Predator, we see American soldiers fighting in a jungle, dual weilding MP5 sub-machine guns and carrying a hand-held minigun. 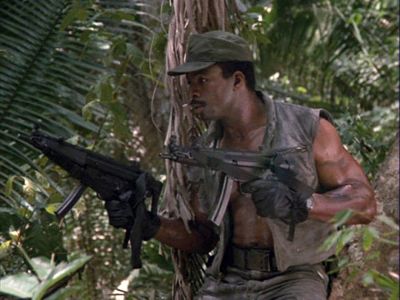 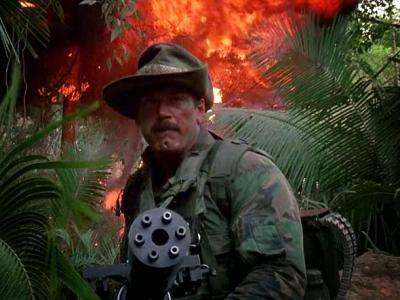 This artistic depiction of American soldiers was created by American artists in 1987, depicting scenes that take place in 1987. It can’t get more authentic and contemporary than that. There are countless historical records that show American soldiers actually saw action South America at that time, and in the archeological evidence we have thousands of surviving MP5s, and numerous still existing Miniguns that are extremely close to the one shown in the footage.

But should we take Predator as a reliable source for how American soldiers conducted jungle warfare in the 1980s? I’d be cautious about that.

And let’s also not forget that many pieces of medieval art were clearly drawn by people who clearly had never seen the things they were drawing. 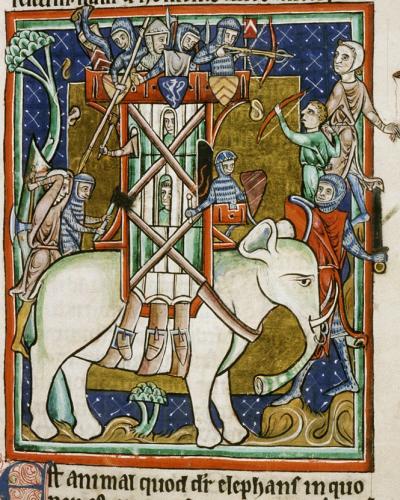 6 thoughts on “But we have authentic contemporary depictions of it in art?”