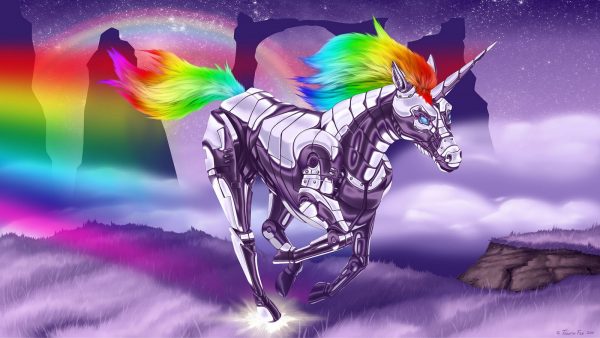 After the German chancelor and leader of the ruling conservative party declared on monday that their members of parliament would be free to vote on matter of marriage equality according to their personal views instead of folliwing the official party line a vote was called in parliament on very short notice within the same week.

The vote passed with support of one third of the conservative party MPs and virtually everyone else, finally putting an end to this violation of basic human right. The new law is expected to come into effect some time this year.