It’s May the Fourth, and not just any 4. May. 40 years ago, in May 1977, Star Wars was first released in theatres. The public had not seen it yet, but it already existed and the hype was already on. 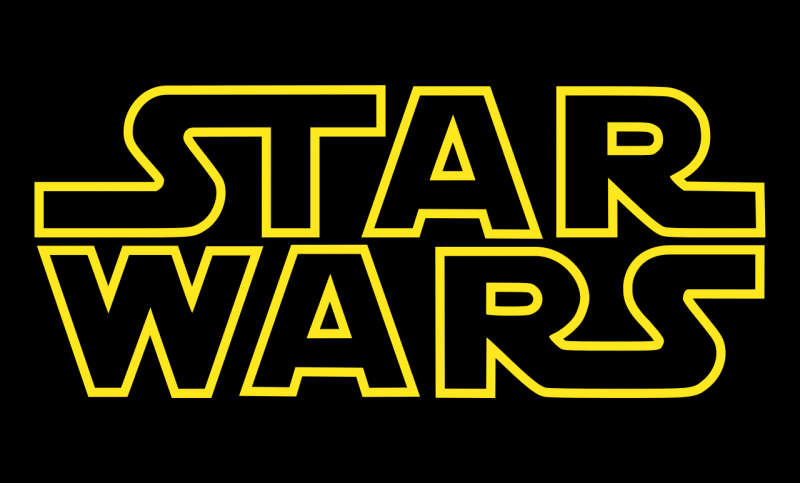 For me, it’s also my 22nd May the Fourth. As far as I am able to piece it together, it was some time in spring 1995, around my 11th birthday, when I had just moved to a new city and went to Hamburg to visit a friend from my old class for a weekend. I remember quite well how my dad dropped my off at the train station where I got picked up by my friend and his mother. But before we drove to his home, we still had to go to the department store across the street because my friend wanted to buy a toy. It was a pretty weird looking toy and in the car I asked my friend what it was. His reaction was pretty much “Dude, you’ve never heard about Star Wars?!”

From what he told me it sounded quite interesting and once we got home he went to show me his collection of Star Wars toys. All the times I had been to his place before after school we mostly played Super Nintendo. And all those little weird figures looked really cool and we ended up playing with them the whole afternoon. And eventually he asked his mom if we could watch Star Wars on video in the evening. Which we did!

I can still quite well remember the room with the small TV that probably wasn’t bigger than 15″. I think I was quite excited by that point and from the moment that Star Destroyer thundered on the screen nothing would ever be the same. I was hooked. Instantly. I’ve known fairy tales and The Hobbit all my life and I can’t even remember a time when we didn’t watch Star Trek practically every day. But this was something completely different. It was simply awesome. In every sense of the word. When it was over I was thrilled and so we just went on watching The Empire Strikes Back right after it. I don’t think we asked if we were allowed to watch videos that late. The next morning we watched The Return of the Jedi and the rest of saturday and sunday morning was all Star Wars.

That same year I finished elementary school and in my next new class I made a new friend who also loved Star Wars. And his dad had a computer but was at work during the day. And on that computer we played X-Wing. A lot! I think for months we spend at least one afternoon after school per week at his place and a lot of that was playing X-Wing. When we got out own first computer, X-Wing was the first game I had to get. And then Tie Fighter.

And then came 1997. Star Wars was rereleased in cinemas. Of course we had to go. My dad thought it was okay. My mother quite liked it. And my brother was just as blown away by it as I was. Then we got it on video as well. And here I am, still gushing about it 20 years later. I can safely say that Star Wars changed my life. I liked Star Trek before and fantastical childrens books, but seeing Star Wars on that little crappy TV on the floor opened up a whole new world for me and came to define my imagination and passions. I am as much a fan of Star wars as one can possibly get before it becomes embarassing. To this day The Empire Strikes Back is my favorite movie ever and all creative work I do is filtered through that movie. This website exist because of it. All because of that little blue and white plastic trash can.

One thought on “Two decades ago, on a tiny TV in a city not far away”