When I wrapped up my 5th edition campaign last year, I was pretty fed up with the system for it just not being the kind of game that works for the kind of campaigns that I had created my setting for. It also made me throw a small pile of notes into the corner that I had scribbled down for a Planescape campaign. Last week I came across a discussions about planned campaigns we never got around to run, which reminded me of those ideas. And here I am now, picking up right where I left a year ago. 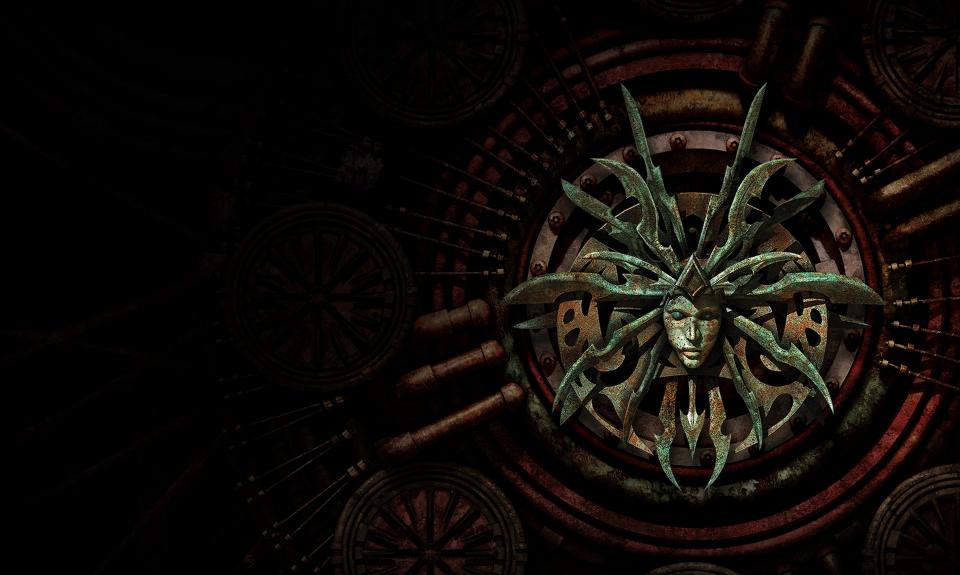 And yes, I am super pumped for Carceri. (But also Ysgard and Pandemonium.) And the factions I want to include in important roles are the Bleak Cabal, the Doomguard, the Dustmen, and the Revolutionary League.

With references like these, keeping the thing from going all grimmdark will be one of the priorities, but I think with the quirkiness of Planescape it shouldn’t be too hard to find a good balance. If everything breaks, a Solaire and Siegmeyer duo should always be able to save the say. With jolly cooperation