Joseph Manola has made a good case for approaching the style of Romantic Fantasy as something broader than only the settings of “Pladins & Princesses” that takes a central part in the Blue Rose RPG. I only learned a month ago that he’s been working on his Against the Wicked City setting for over a year, which like my own work on the Old World has been greatly inspired by the ideas and concepts of Romantic Fantasy. And apparently it seems that we both idepently decided on very similar tones and priorities. But the term is highly problematic. For a game like Blue Rose the association with love stories works in their favor, but the 20th century use of “romance” has replaced it’s previous use so thoroughly that you can’t really untangle it anymore. (Previously romance meant pretty much the same thing we call fantasy today.) It’s rare to find mention of Planetary Romance these days, but you might have a vague idea what to expect from Sword & Planet fiction. I think there has to be a better way to describe the broader concept that won’t make most fantasy fans “eww… is this kissing stories?”.

There is currently a thread going on on rpg.net, and while my favorite is High Valor, Hope & Heroism seems to be one of the more popular proposals. Which I think has a quite nice ring to it, is easily identified as a name for a style of fantasy, and I think it includes the essential qualities right in the title, just like Sword & Sorcery. If you never heard it (which you won’t, because we just made it up) you probably still get a good idea what it would stand for. 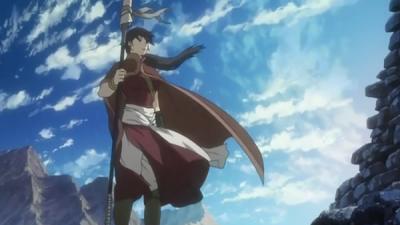 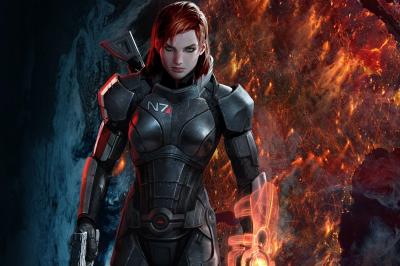 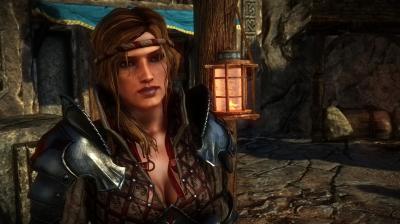 I hope this will dispel any notion that this is Wusses & Woobies. Badassery is not mandatory to personify the ideals of hope and heroism, but I think it certainly helps.

2 thoughts on “Heroes of Hope”