Which helps me date when I first really got into videogames. I had played a couple of games before that, but those had all been games that I’ve seen at my friends’ places first and then got for myself. The release of both these games was an event that I was completely oblivious of. A state of things that would be very different a year later.

I’ve been long of the opinion that videogames really made a giant leap in evolution in the late 90s. There are many games from the early 90s and even mid 90s that are still very well remembered as amazing classics, but I feel that these are games that you can really only enjoy through nostalgia. Just a few years later these had already aged rather poorly and already felt dated at the start of the 2000s. But something changed significantly later in the decade. True 3D graphics being of course a massive milestone that allowed for completely new forms of gameplay, but it seems that at the same time computers also became able to handle a much wider range of colors, allowing for more interesting textures and at least the illusion of lighting that wasn’t completely flat. There also came to be more things on the screen at the same time, which also impact the experience. But I think there also happened to be a giant leap in storytelling, which I think might be just as important as the introduction of 3D engines, and affected also games that still continued to use 2D graphics.

Yes, all these games are old as hell, in many ways just as clunky to play, and their graphics look like garbage. But compared to games that came out just before or even many that came out at the same time, these were stunning  leaps forward. And more importantly, these are games that I think would still be a lot of fun for people who started played videogames only many years later, or who might not even have been born yet when these came out.

There are numerous older games that are historically just as significant and that can still be appreciated for their accomplishments. But I think the enjoyment people get from those is more of an academic interest. In 1997, we see the start of a transformation that is just as big as the leap from say Metropolis to Casablanca. Works from before are historic artifacts, but those made after the shift are simply old, but still works of the kind we enjoy today.

Haven’t reviewed anything for a while. This will barely qualify as a review because I don’t feel like putting a lot of work and efffort into it.

About 2 hours into the game, I was getting the impression that I’ve seen everything the game has to offer, just copy pasted and randomized over millions of star systems. Some 30 hours later, I now think that early impression was right. Yes, there are various kinds of things that you “can do”, but none of them are fun. And all you get is money to buy ships with better base stats and upgrade that provide better stat boosts. This lets you carry more cargo between stations to make more money, and I guess will make mining and combat less tedious, but then what? I’m a huge fan of Subnautica and Kenshi, two games without real plot or quests, where all you do is to go to new areas to find construction plans and materials to build new equipment. But in those games, new areas are different kinds of environments where you can find new things that create new interactions. In Elite Dangerous, every system is basically the same. In those good games, new equipment allows you to do new things. In Elite Dangerous, they only make the game less tedious.

I’m only some 30 hours into a game that some people have played for thousands, so I’ve not seen all of it. But that’s another crime of the game. It does nothing to indicate that there is anything more to reach later. Nothing that suggests the 500th hour will be different than the 5th. And it’s really bad at explaining its mechanics. You need to look up how some things work, and often people in forums say something to the effect of “yeah, the in-game text is wrong”.

Elite Dangerous is a game where I would say it’s quite an achievement if it was made by four friends in the their spare time over three years. But as an MMO? This is awful. It has average ratings slightly below 80%, but I think that is overrated. 80% generally means “good”. This game isn’t. User scores of 65% seem more appropriate. Because that includes thousands of people who actually love it. I don’t. I would give it a rating of “poor”. There’s just nothing about the game that is fun.

Oh, and also the setting is the most bland sci-fi world imaginable. I don’t think you could make a setting more generic and flavorless if you tried.

I’ve recently mentioned Kenshi a couple of times as a big inspiration for what an RPG sandbox can be and various new quirky elements I’ve added to Planet Kaendor. Kenshi is a sandbox survival city builder RPG videogame (that is: defies typical genre classifications) that was released a few years ago after 12 years of work by mostly one guy, who just wanted to make a little videogame that he thought was fun. Which is why it looks like 20 year old game.

I’ve been wanting to write a proper article about this game for a while, but really explaining what the game is and what makes it such a great and unique experience would be quite an undertaking and I don’t even know how to begin. So I’ve decided to simply link the 30 minute video that first introduced me to Kenshi and let it speak for itself. Anything I could bash on my keyboard would still fall way behind it.

Though now that I think of it, I might actually have watched this only after the hilarious SsethTzeentach video, which has a somewhat different presentation but still portrays the game accurately.

While it’s not D&D and not even fantasy, and it doesn’t have classes or XP, I think Kenshi is by far the closest thing I’ve yet seen to oldschool sandbox D&D translated into videogames. 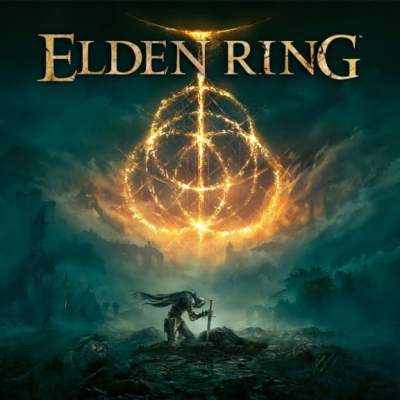 80 hours in, still no ending in sight anywhere. 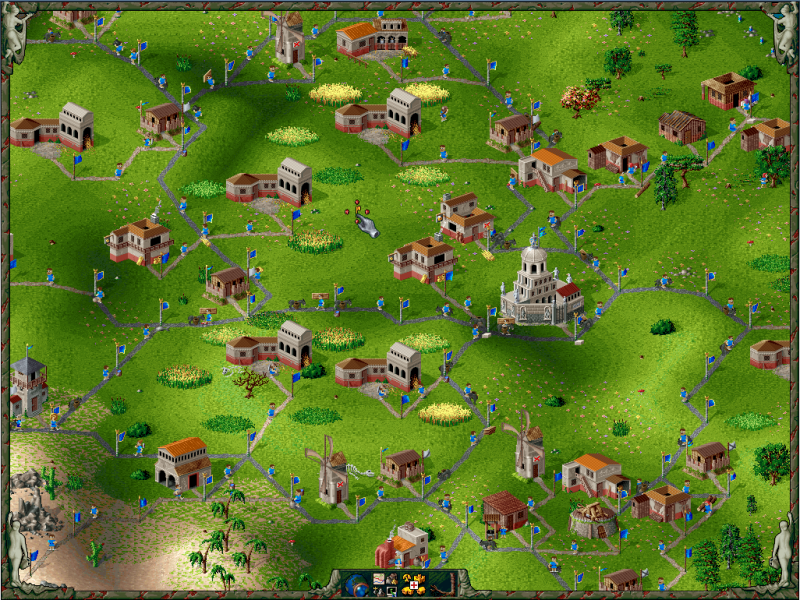 The Settlers II was one of my favorite games when I first started playing videogames as a 12-year old. And now I’ve finally beaten it, over 20 years later!

The whole thing took me about 80 hours over a whole month, and somewhat strangely I can conclude that it’s not a very interesting game anymore and I really don’t recommend it to anyone. This effort was done entirely based on nostalgia. But still. Beat it!