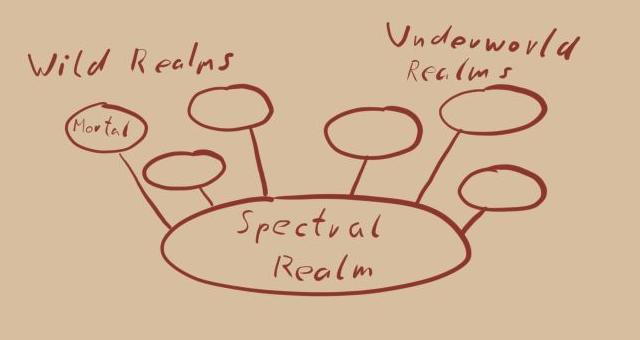 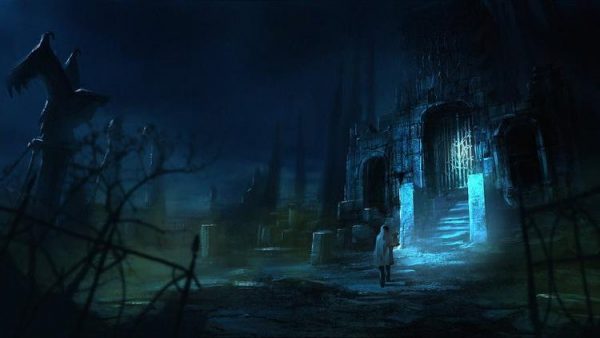 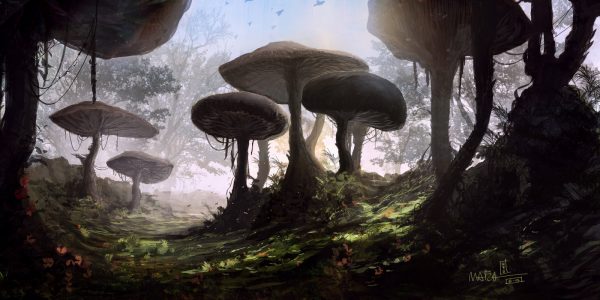 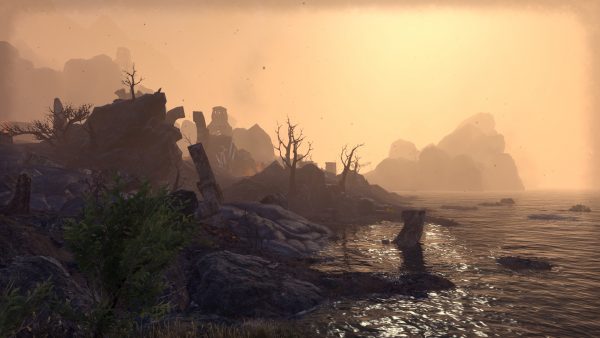 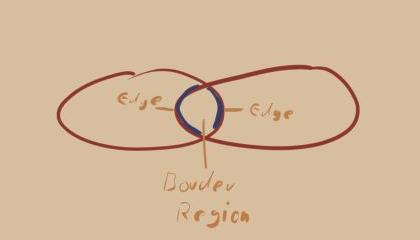 Planescape has always been hugely fascinating. But everyone will agree that it is very big. And I think many will admit that perhaps it might be too big. 17 outer planes, most with three or four layers, some with much more than that; and 18 inner planes. It does get a bit overwhelming.

While I was working on my Green Sun setting, I was drawing inspirations for the Otherworlds very heavily from Planescape. However, only from a small number of planes, all of which I would consider to be among the somewhat more obscure ones. You know which ones are the famous and popular ones: The Abyss, Baator, Limbo, Mechanus, and Celestia, with Hades, Elysium, and Arborea also having some claim to minor fame. These happen to be the “even numbered” planes; the ones that correspond directly to the nine alignments. It’s the “odd numbered” ones between them that very rarely seem to be given any attention. And I have to say, after 20-something years, the primary planes have started to feel a bit stale and overdone, while the secondary ones still hold much more fascination for me.

This got me the idea: How about running a Planescape campaign in which the outer planes only conist of the secondary planes? And only having four elemental inner planes should also be enough. 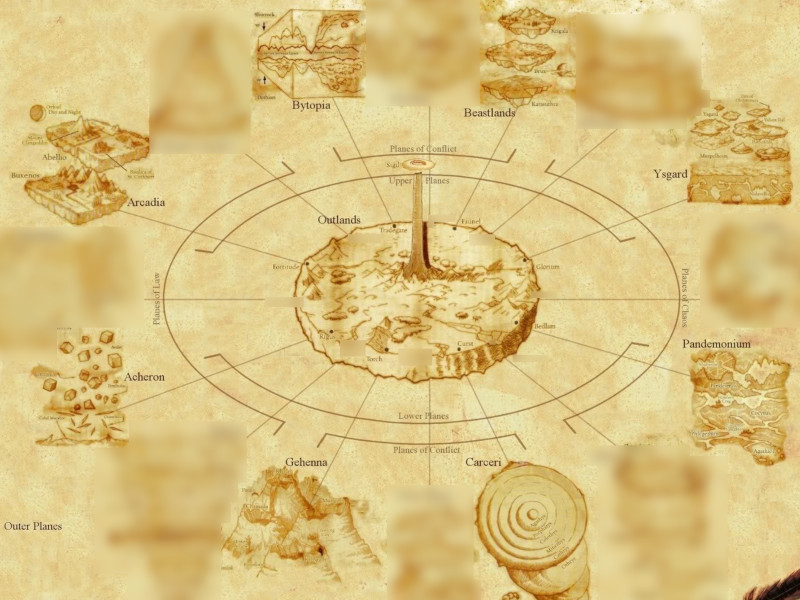 I admit, Bytopia and Arcadia still look pretty bland and boring in the Lawful Good corner. But then, I don’t think Celestia and Elysium ever did any better. But I do think that you could do something interesting with players having to do errands in Arcadia and the place feeling slightly too lawful for being balanced in its lawful goodness. After all, this is where the Harmonium has its main base, and these berks aren’t quite known for their politeness and ompassion.

I’ve never been thinking much of either Bytopia or Archeron, but their crazy landscape should be able to provide some short term fun. I think the odd one out is actually Ysgard. I can’t really imagine it as anything other than Viking Land.

I fully admit that Gehenna, Carceri, and Pandemonium are where my real love lies. These are the more desolate hells, which I really like. Very Dark Souls, I might say.

I’ve put so much work into my Green Sun setting that is finally turning into something really playable, so my next campaign just has to be set there. But the idea of using only half of Planescape without the worn out standard planes makes me once more quite exited to jump into that setting as well. 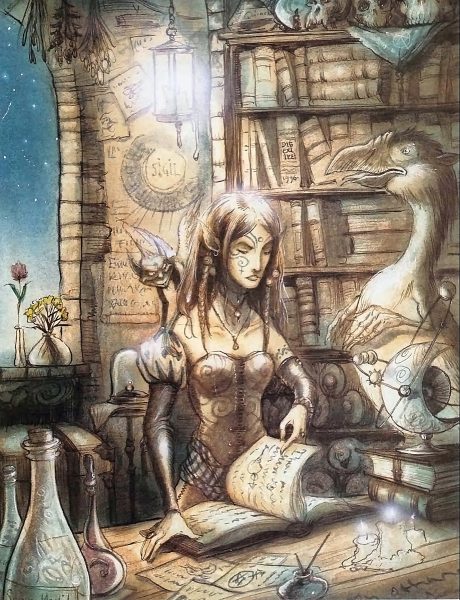 Whatever you do in Sigil, never do financial business with the factions.

Doomguard: “Short sell on everything!”

Revolutionary League: “You can’t trust banks and governments. Invest everything in gold!”

Sensates: Could bancruptcy be a valuable enlightening experience?

Someone in a forum asked for fantasy novels set in a world with a style similar to the old videogame Morrowind (so far we’re mostly drawing blanks) and that got me thinking some more about that particular setting again. Back when I was 18 I thought it was a bit daring in how different it is from “proper fantasy” and it was ultimately the gameplay of the series that never got me really deeply invested in the game. But the setting and particularly it’s aesthetics stuck with me ever since and these days I hold it in very high esteem precisely because it’s so different.

While the stuff I had been working with before I nailed down the original concept for the Ancient Lands was pretty generic standard fantasy stuff and I am not ditching everything of that just because it’s generic, I very quickly got excited about the idea of also drawing inspirations from some very nonstandard works to create a somewhat unique style for my own world. Among Morrowind and Star Wars, there’s also the two classic and very quirky Dungeons & Dragons settings Dark Sun and Planescape, the continent Kalimdor from Warcraft III and Xen’drik from Eberron, and at least visually I am very taken with the John Carter movie. And thinking about what makes Morrowind so unique and interesting that could be found in unrelated fantasy novels also got me to start looking for what things these settings have in common that I might incorporate directly into my own setting.

And one very destinctive thing thing is that not only the environments look somewhat otherworldly, the wildlife is also completely different from what we have in Europe and North America. There are no dogs and wolves. Also no bears and no wild pigs. And people don’t keep horses, cows, and sheep. I already created a good number of animal-like creatures, mostly based on reptiles and insects, many of which can serve quite similar roles. So how about kicking out the dogs? And the wolves and the horses, and the sheep? Horses would be the biggest immediate change as far as players are concerned, but being all forests, mountains, and islands they didn’t really have much of a prominent presence in the setting to begin with. Usually “nonstandard fantasy” means not having elves and dwarves and giving people guns. (Yes, not only is there such a thing as “standard fantasy”, there’s also “standard nonstandard fantasy”.) But going the opposite direction and taking even more real world elements out of the setting and replacing them with more made up things might actually be a really interesting direction to explore. It worked for Dark Sun and Planescape, and those are probably the two best settings ever done for RPGs.