As much as I like the D6 system and its approach to space combat, the weapons that they put on the ships for Star Wars are total chaos. Terms are used completely inconsistently even though the stats are generally pretty consistent. About 90% of the time. And then occasionally you run into a gun that has the same range in “space units” as regular other guns of that type but 20 times as much range in “atmosphere units” for no reason at all. Since I am a huge fan of consistency, I made the following list of standard guns found on the vast majority of ships. END_OF_DOCUMENT_TOKEN_TO_BE_REPLACED

Recently people have voiced dissatisfaction with the most recent officially licensed Star Wars roleplaying game. Me for example, among others. I thought the Star Wars Saga Edition game was pretty okay and clearly the best version of the d20 system I’ve ever seen. But it was still a d20 game and that one also just doesn’t feel right for Star Wars. So over the past weeks I’ve seen occasional mentions of the first Star Wars RPG that was released in the 80s by West End Games using the d6 system. While the name is similar, it works completely different than the d20 system. And from what people are saying about it, it supposedly works perfectly for running adventures that play and are paced like the Star Wars movies. But the game was discontinued 18 years ago, at a time when AD&D was still around.

A while back I was wondering if there’s some kind of retroclone for that game, but it turns out that it’s even better than that. West End Games released the OpenD6 game under the OGL, including the free d6 Space pdf. And I think it looks quite interesting and would fit well for a Star Wars or Mass Effect campaign. But what if I were to tell you can actually get a modern and updated version of the game from the 90s even know, and that it is also completely free? 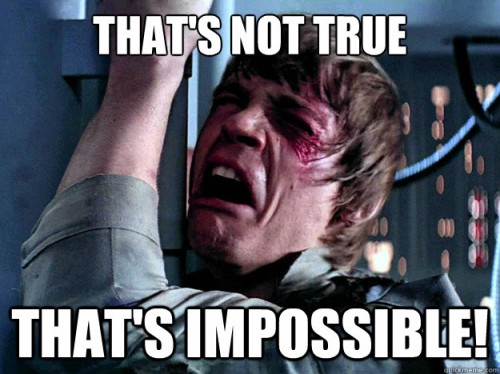 The West End Games game had an original edition, a Revised Editon, and eventually a Revised and Expanded Edition. And last year a group of fans went ahead to make their own Revised, Expanded and Updated version. And it looks absolutely amazing. 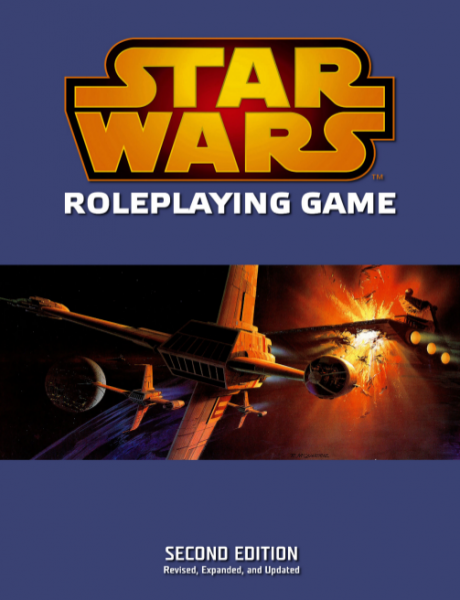 It’s a 512 page colossus and since it’s digital and not made for print they could make it look incredible without worrying about print costs. The layout looks great and frankly a lot better than what you see in most commercial RPGs. And soo much freaking full color interior art!

The system itself is surprisingly simple, with the player section being only 62 pages and the GM section another 79 pages. The rest is adventures, and optional stats for specific aliens, vehicles, equipment and so on. 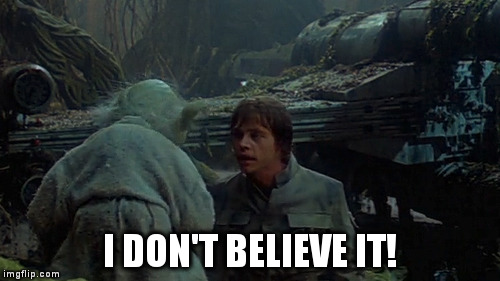 I don’t know how long it will take me to read through this whole thing. Simply going with d6 Space certainly would be a lot faster and easier. But this thing looks so damn good, you just have to fall in love with it. I recommend to anyone with some passing interest in Star Wars or space operas to give a look to either d6 Space or REUP. I have so many problems with so many sci-fi games, and here I find this thing that seems to get it perfectly right. And already did so 28 years ago! A while back I was reading the old Basic and Expert sets for Dungeons & Dragons and while there’s some unnecessarily convoluted math in them, the basic framework also seems so much better than almost anything that has come in the three decades after it. Instead of improvements, games since then seem to mostly have added needless clutter. (Barbarians of Lemuria and Basic Fantasy being two notable exceptions I am familiar with.) Most retroclones for D&D take lots of effort at looking super retro, using boring fonts and layout and art that is in my opinion deliberately bad. REUP is nothing like that. This game looks new, modern, and fresh and you have to know that the mechanics are 28 years old to recognize it as a retroclone.

Obviously, this whole thing does look somewhat dodgy though. Using the OGL and d6 Space, recreating a set of rules that closely mimics an older commercial game is nothing different from the common practice of the entire OSR crowd and the D&D retroclones. Just speaking mechanically, it seems very comparable to OSRIC or Sword & Wizardry. And it has been a long standing practice that companies usually don’t interfere with fans making hacks for RPGs that let them play adventures in the worlds of movies, TV shows, or videogames. But usually those things are a few pages of conversion notes with the most simple and basic layout. REUP is a completely different dimension, even though it’s still completely noncommercial. But as long as it’s silently tolerated it really is a damn fine looking game.