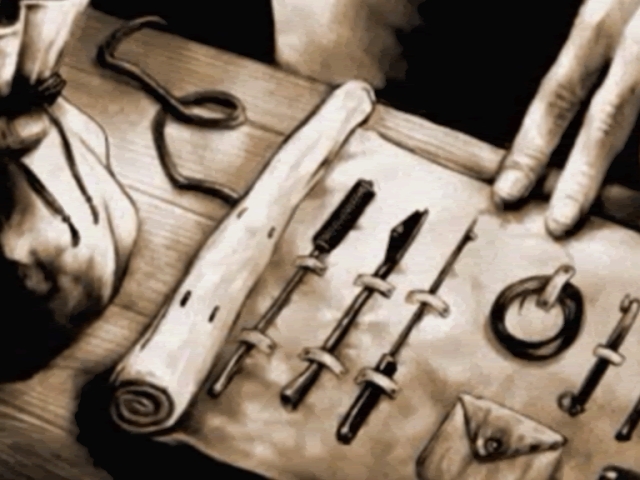 Starting at 3rd level, you can use the bonus action granted by your Cunning Action to make a Dexterity (Sleight of Hand) check, use your thieves’ tools to disarm a trap or open a lock, or take the Use an Object action.

This main feature of the rogue class’ Thief specialization is frankly ridiculous. I’ve seen some good lockpickers open locks incredibly fast. Yes, it is possible to open a lock in one second. If it’s a modern lock with standardized parts and fixed tolerances, that has a certain design flaw, you already identified the lock as having that design flaw, and you are in position to start, with your tool in hand. Then it might work in a second on first try. Might also take a couple of tries. But in the middle of a chase or a fight? When you first have to get out your tools from your pack and take a moment to examine the lock that is custom made, one in a kind, prone to rusting and getting dirt in? Yeah, no. Not gonna happen.

However, Fast Hands is the main ability of the Thief, and simply scrapping half of its effects seems overly drastic. I think the idea to make a Slight of Hand skill check or the Use an Object action without stopping in what you’re currently doing is actually really cool. But not that lockpicking and trap disarming thing. That is just silly.

Here is my proposed fix for the campaign I am currently planning:

By default, using Thieves’ Tools to pick a lock or disarm a trap takes 1 minute. (Or one exploration turn, if you’re using the old B/X 10-minute turns to track time in dungeons, as I plan to.) The Fast Hand ability allows a thief to attempt the skill check as a regular action in one round, but that check is made at a disadvantage.

This should result in events that are much more sane. But it also makes this aspect of Fast Hand continue to be very useful and a big boost to thieves over other characters who are proficient with Thieves’ Tools. It makes retreating from a fight through a locked door, or getting a door open before an approaching patrol comes around the corner an option that the party otherwise would not have. (Other than just trying to smash the door.) And it also means that it can be preferable for the thief to make the attempt properly and not rushed if there are consequences for failure.