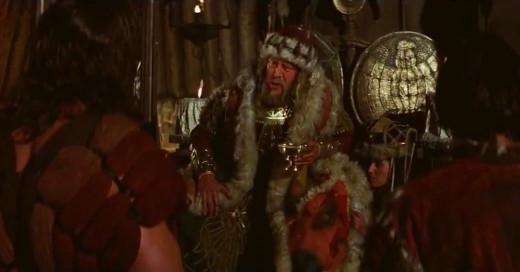 2 thoughts on “Just when I thought I was out, they pull me back in…”