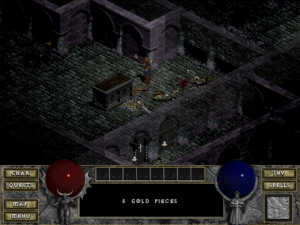 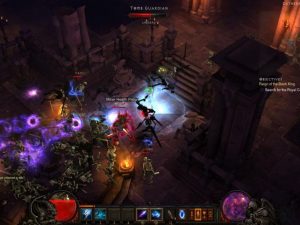 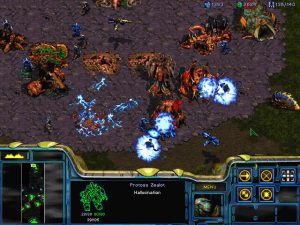 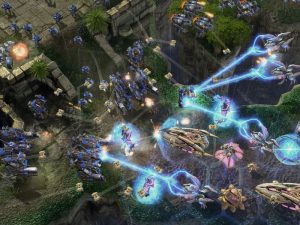 One thought on “Where Blizzard went wrong”