An Apocalypse World hack based on WEG Star Wars d6 1st Edition and running a Knights of the Old Republic campaign. 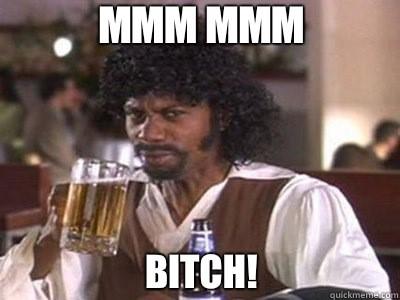 I’m not really sure why, but Star Wars seems to be really well suited to the way this game is structured and how it is described to be played. In particular, pretty much everything that involves Han Solo seems to perfectly fit the procedure of the player making a move and the GM responding with a move in turn. Han’s encounter with Greedo in the cantina, his attempt to impersonate a stormtrooper in the detention area, and of course the whole scene in the trash compactor. “It could be worse.” *roar* “It’s worse.

Or the whole ordeal with getting the Milennium Falcon to hyperspace in The Empire Strikes Back: Stormtroopers arrive; they start assembling a heavy blaster; hyperdrive doesn’t work; there’s an asteroid field; they send Tie-Bombers to flush them out; there’s mynocks in the cave; it’s not a cave; there’s a bounty hunter hiding in the trash; Darth Vader already arrived just before them. A long, long string of the GM throwing move after move at the hero who keeps failing his rolls.