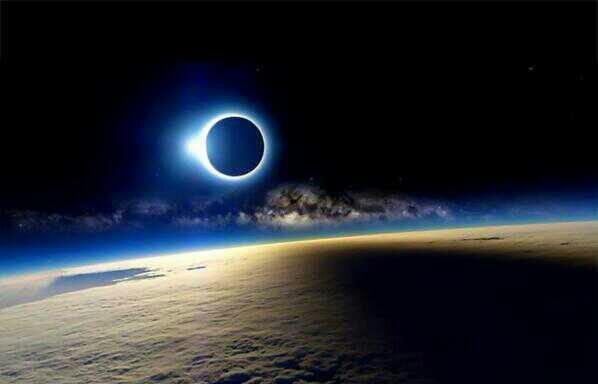 Yesterday I wrote about the gas dwarf companion of the forest planet on which the Ancient Lands are located. Today I am adding to that with the calendar that people of the region use to track time based on those astronomical observations. Since the gas dwarf is such a huge presence in sky and months are relatively short, the sun has relatively little symbolic significance in the setting so far, and the main use of the calendar is to track the phases of the moon, I am going with a lunar calendar instead of a solar calendar. Lunar calendars are a bit more complicated to use for long term record keeping than solar calendars, but as this is pretty much not a factor for the Ancient Lands, a lunar calendar is much more convenient.