The Old World is a world that is intended to evoke an atmosphere of mystery and wonder, but at the same time be relatively easily accessible with no need for long exposition. A good way to do this is by using familiar things that the audience recognizes as a shortcut around unelegant infodumps. Possibly the best example of this method is Star Wars, especially the first movie. Everything you need to know you learn in the first two or three minutes with just a few words from C-3PO. The Rebels are running away in a cool looking ship with very big engines, the Empire pursues them with a ship that is just totally fucking humongous! Then the door explodes and through it comes a hord of guys in skeleton armor shoting everyone. And then this guy in black armor, a black cloak, and a black skull mask follows behind them. And he is accompanied by officers wearing Nazi uniforms. Barely any words have been said yet but you already know everything you need to know about this conflict.

I am using a similar approach to presenting the wildlife in the Old World. It’s different from the animals found in Europe and Northern America, but mostly these are animals that are very similar to what we are already familiar with on Earth. For that reason I am drawing heavily on prehistoric animals like dinosaurs and early mammals. They are very much like normal animals, but they also don’t look like anything we’re used to, which matches my overall approach to the worldbuilding for the Old World. Distinctively different, but not too alien.

In addition to being a convenient shortcut to create a plausible and easy to grasp ecology, basing these creatures on real animals also helps with establishing a clear difference between natural beasts and supernatual monsters. An important element of making things both fascinating and unsettling is a good amount of uncertainty what you’re actually dealing with. In settings in which the natural world is mostly identical to life on Earth, it is very easy for the audience to tell the difference between what is normal and what is alien. When you populate a world primarily with fictional creatures, this becomes a lot more difficult. Is something supposed to be threatening or not? The audience has to understand that to get into the thoughts of the characters who are dealing with it. By keeping the natural beasts of the Old World to animals that did exist or could very well have existed on Earth in the past, I am hoping to make this distinction more clear and easy to grasp.

There are no stats for any roleplaying game attached to them at this point, but to help getting an impression about their strength, each is given a threat class ranging from 0 to 6. 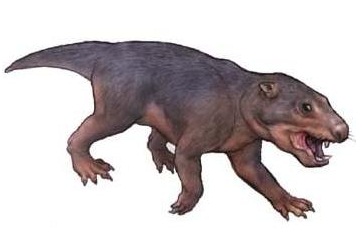 The arag is a predator about the size of a large dog. Their appearance is somewhat similar to reptiles and weasels and they are covered in sleek gray and brown fur. They have a very wide range and are found in almost all parts of the mainland, but are rare on smaller islands far away from the coast. Arags usually stay away from settled areas, but have little fear of single travelers in the wilderness and will sometimes even attack small groups. (Class 2)

A draga is a big reptile about the size of a lion but of a more slender build. It’s tough hide is a deep emerald green but tends to be more brown in regions where forests are less dense and there is less vegetation and shadows. Arags are usually solitary but sometimes hunt in groups of three or four, which are able to kill almost anything they come across. (Class 4)

The droha is a big reptile found in all the tropical and temperate forests of the Old World, except on smaller islands. It’s about the size of a camel and has been domesticated in many areas as the main beast of burden. Drohas often live in herds of one to three dozen individuals. (Class 2)

The garai is one of the largest predators found in the Old World. It’s a huge lizard bigger than the largest crocodiles and found throughout most of the southern regions. They are not terribly fast and rarely chase their prey far, but are surprisingly adept at hiding in the underbrush despite their enormous size. (Class 4) 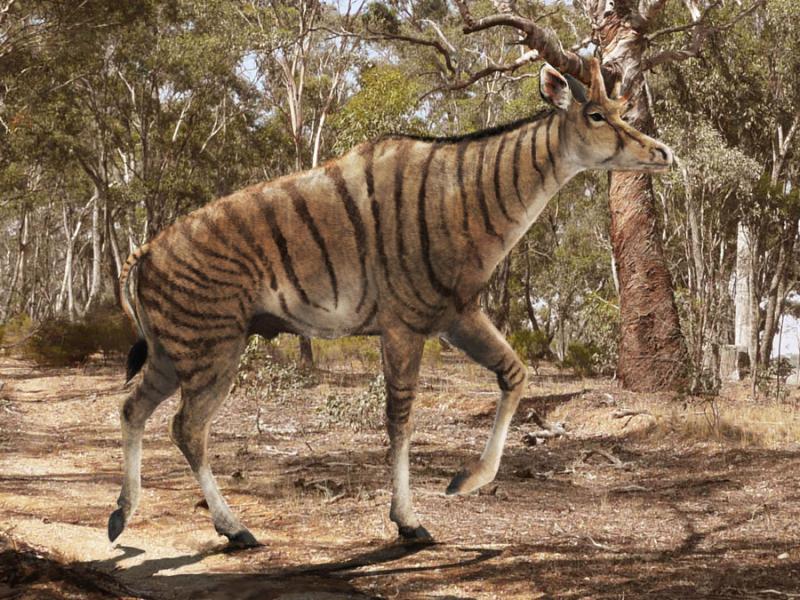 Giras are one of the most common large herbivores in the Old World. They can grow to the size of drohas but are usually somewhat smaller. They can run faster than drohas but carry less weight and they are also less docile and requite more care and attention, which makes them less popular as pack animals. (Class 2) 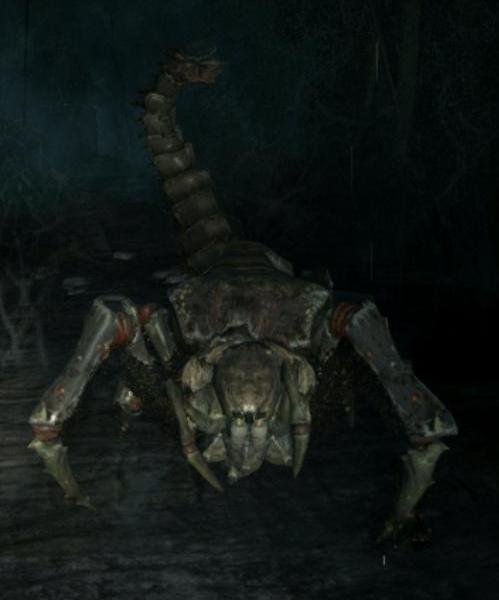 Gren are dog-sized creatures seemingly related to crabs, scorpions, and spiders. They make their homes usually in rock caves or in large tunnels dug below the roots of big trees, but will also build nests in the underground levels of old ruins. Nests consist of about a few dozen individuals, but gren are usually encountered alone when out hunting. The tail of gren does not have a sting, but their bite is poisonous. Nests are build from a material similar to spiderwebs, but they don’t use webs for catching prey. (Class 2) 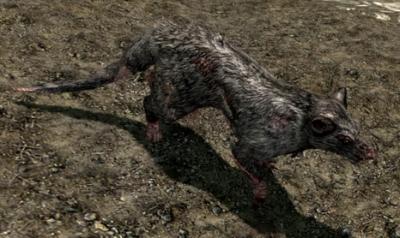 A handak is a big rodent the size of a small dog that can eat almost anything. They are very good at digging tunnels through dirt and can gnaw through thick roots and even wooden planks with little difficulty. In areas where handaks are common, people usually build their storage cellars with stone walls to keep the pests out. (Class 1) 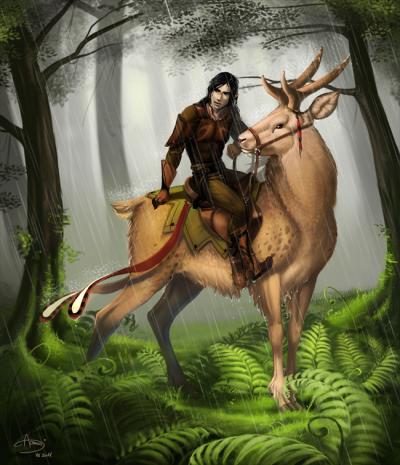 Heors are a large type of domesticated deer that has been bred primarily for riding. They are stronger than most other deer and have smaller antlers that makes it easier to keep them in stables and safer for riders. Heors are quite fast over short distances and well suited to running in forests, but they lack stamina and over longer distances tend to be even slower than a man on foot as they require regular periods of rest. They are still greatly prized for travel as they can carry much greater loads than people. Heors are still relatively rare as they are expensive to maintain and need a lot of training to be ridden.  Usually they are used by scouts and messengers, but are mostly unsuited for use in battle. (Class 1) 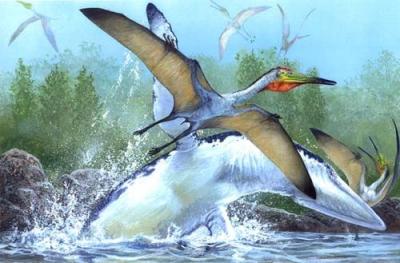 The kina is a large winged reptile aboutthe size of a big eagle. They are found on all the coasts and islands of the Old World. (Class 1) 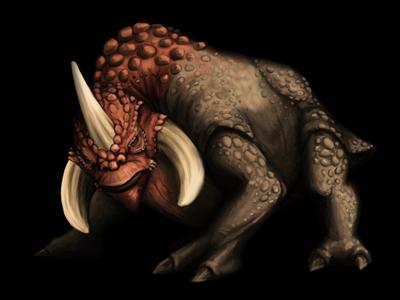 A krat is a large reptile somewhat similar to a rhinoceros. Young krats can be tamed and are sometimes used to pull heavy carts or drag large logs. They are not well suited to long marches and requite a great deal of attention from their handslers and so are rarely used by traveling merchants. (Class 3) 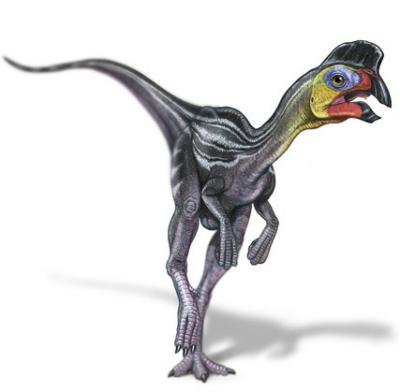 A ksan is a reptile found in the warm jungles of the south that is greatly feared by the local elves. A ksan has a very long neck and legs, and claws that can be used like hands. Most people of the south believe that they are one one the most intelligent kinds of beasts and might even be able to talk with each other. They are mostly found in the highlands away from the coasts, so they are rarely seen, which increases their mysteriousnes. (Class 3) 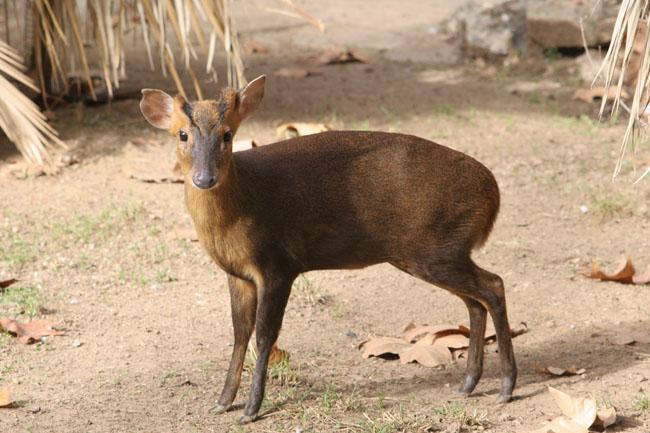 The liak is a small deer about the size of a goat. They are impossible to be kept fenced in but are commonly hunted by elves, kaas, yao, and many predators. (Class 0) 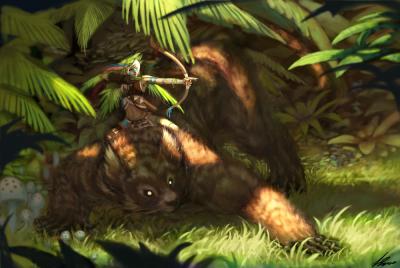 A mora is a large predator resembling a huge weasel or very slender tiger with a pelt like a bear. Mora are very rare and highly dangerous, but they can be tamed and trained to carry a rider. They are fast and agile and easily kill a man, but require a great amount of experience to control. Unlike warriors mounted on heors and drohas, mora riders are not able to use their weapons while mounted and rather serve as handlers for their war beasts. Keeping a mora is very expensive as they eat mostly meat, and they require a great deal of care, which makes them very uncommon as trained animals. Even in the wilds they are rarely seen. (Class 4) 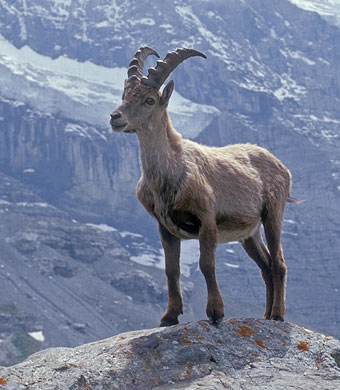 Ogets are goats that have been bred by skeyn to be beasts of burden and are used for carrying loads and plowing fields. They lack the speed of heors when loaded but can be comfortably ridden by skeyn at walking speed. Larger ones can carry most elves, but they are too small to carry kaas or yao. Ogets are very hardy animals and produce milk and wool, which makes them common on farms in all parts of the Old World, except the jungles of the south. (Class 0) 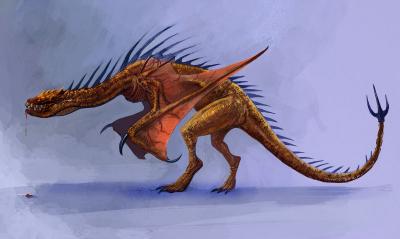 Straigs are winged reptiles much larger in size than kina and are known to kill droah and young krats. They have very long serpentine bodies and their narrow snouts have poisonous teeth that paralyze a victim within minutes. As they usually hunt large animals, the bite of a straig is almost always lethal to elves, yao, and skeyn, though kaas have occasionally survived even without the help of potions. (Class 5) 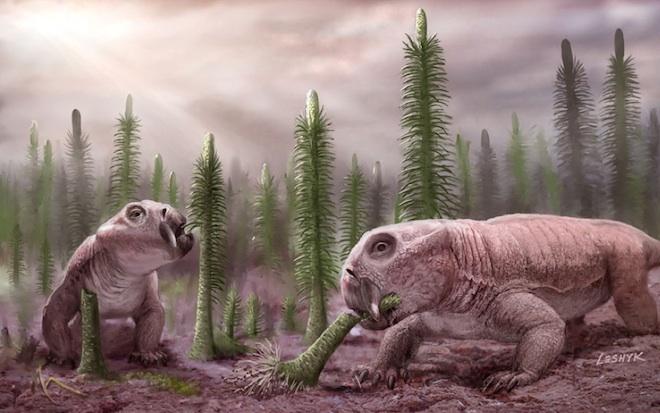 A taun is a pig-sized animal with green-brown hide, short legs, and a head that somewhat resemble a turtle. They are slow creatures and when raised on farms generally peaceful around people. They can eat a great variety of plants and as they always stay very close to the herd and don’t wander far, they are usually left to roam free at the edges of village and droven back to their stables or enclosures for the night. Since they need a lot of food they are only found in woodlands and are absent in the far north and the higher mountains. Tauns are mostly kept for meat and leather. (Class 0) 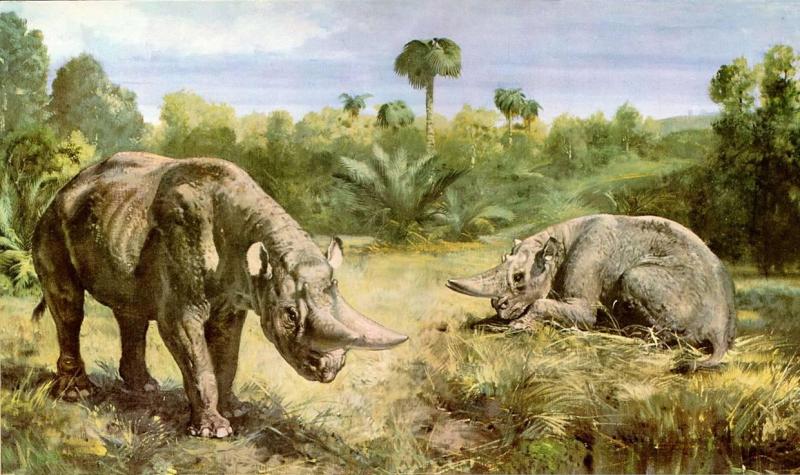 An uba looks like a creature somewhat between a rhinoceros and a hippo with two big horns above its eyes. Uba spend much of their time in shallow water and live in small groups. They don’t eat meat but quickly get aggressive when approached. (Class 3)