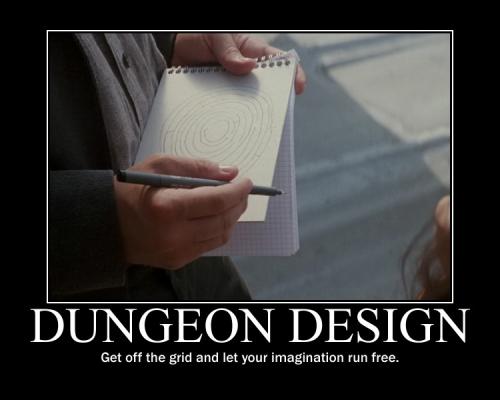 One thought on “The Bane of Dungeon Design”